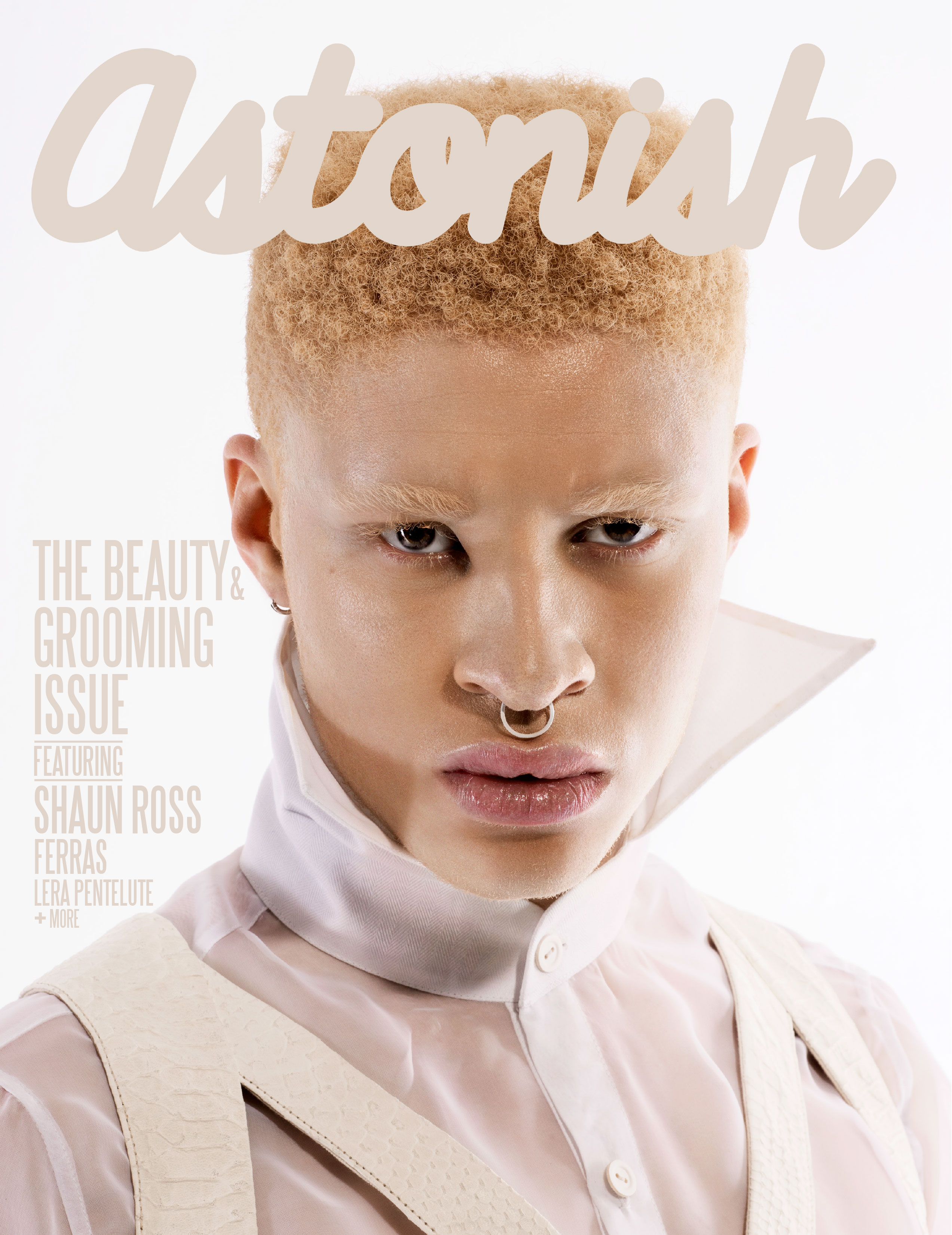 “THE BEAUTY & GROOMING” Issue 4 OUT NOW! 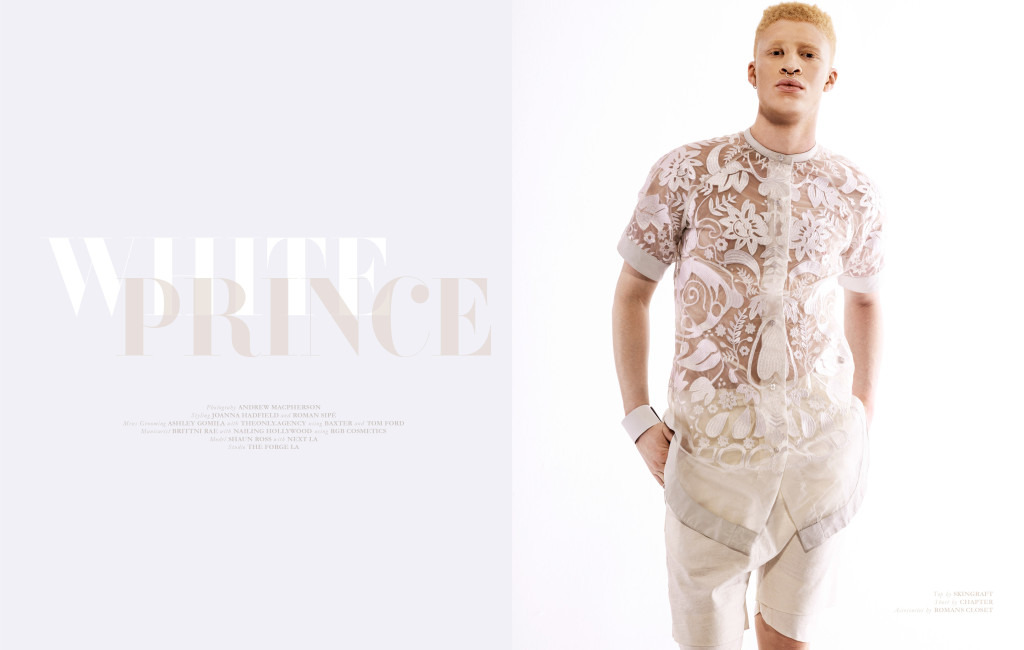 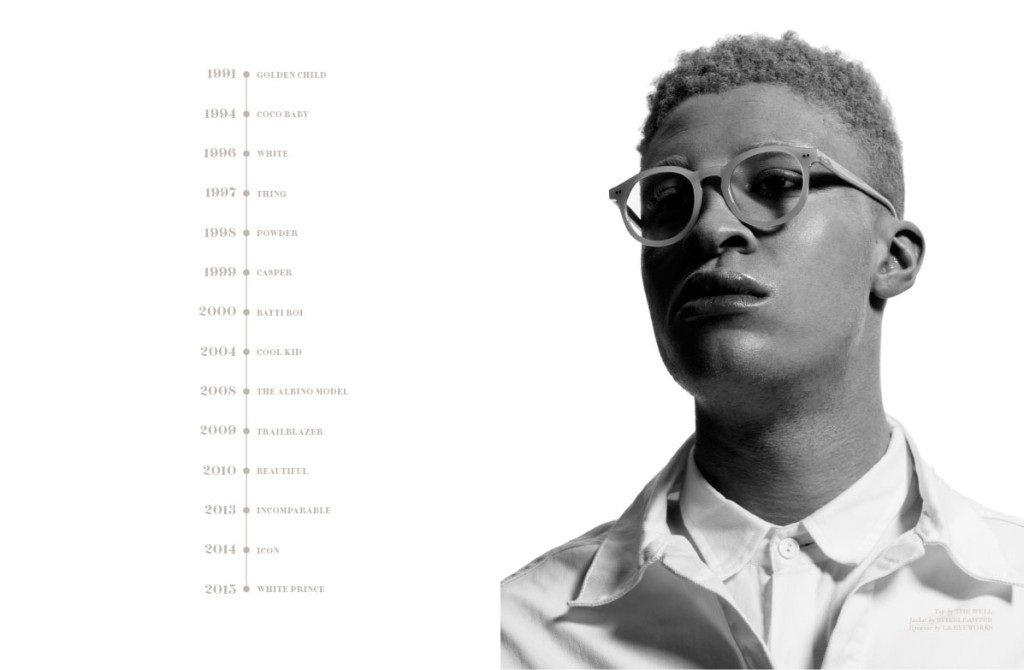 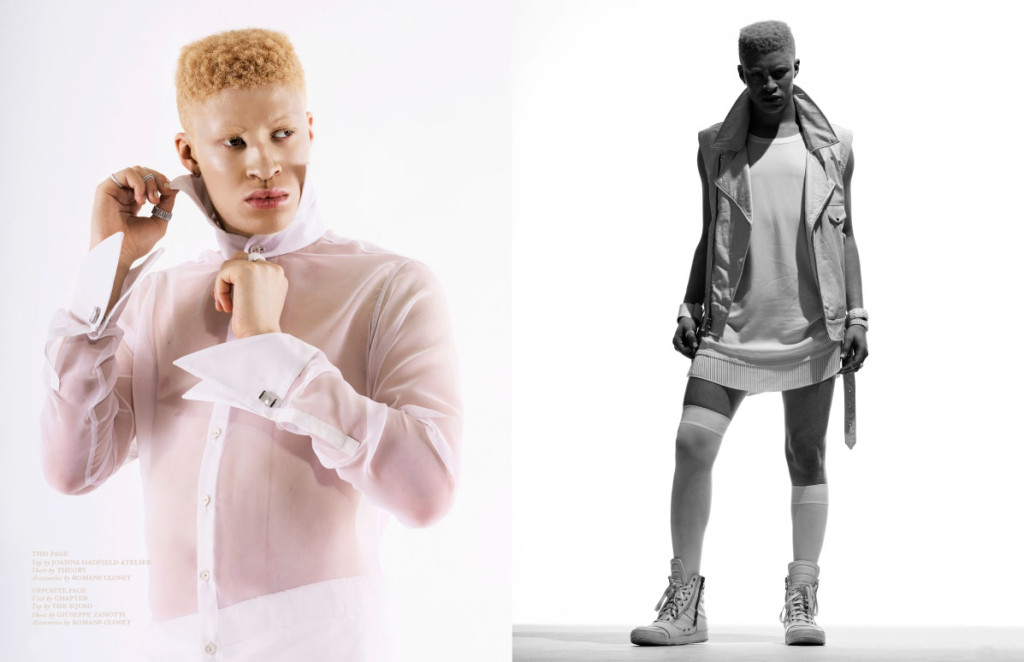 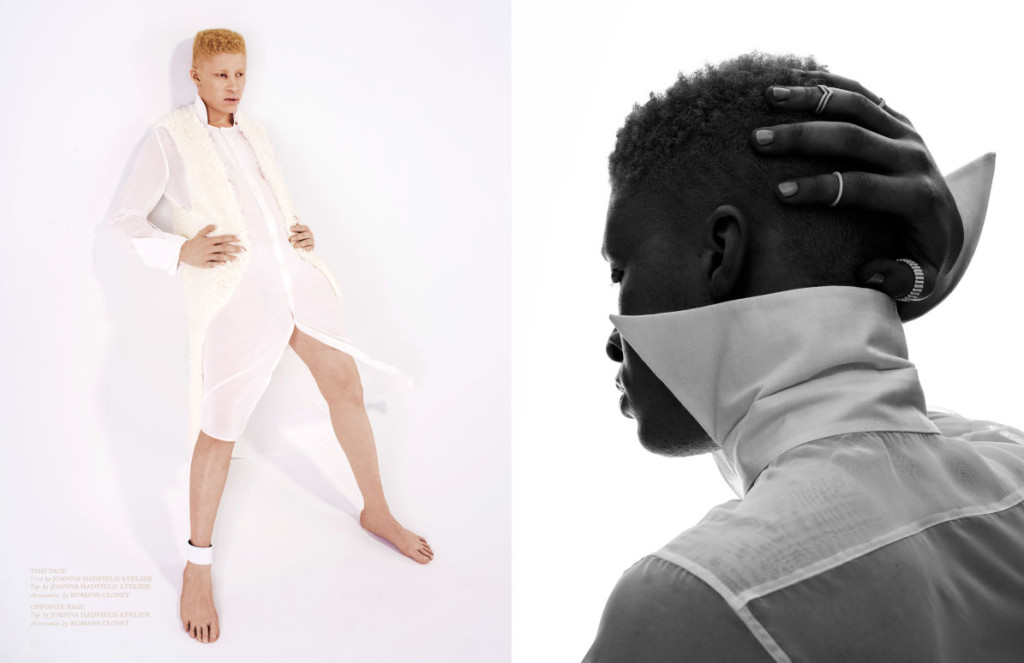 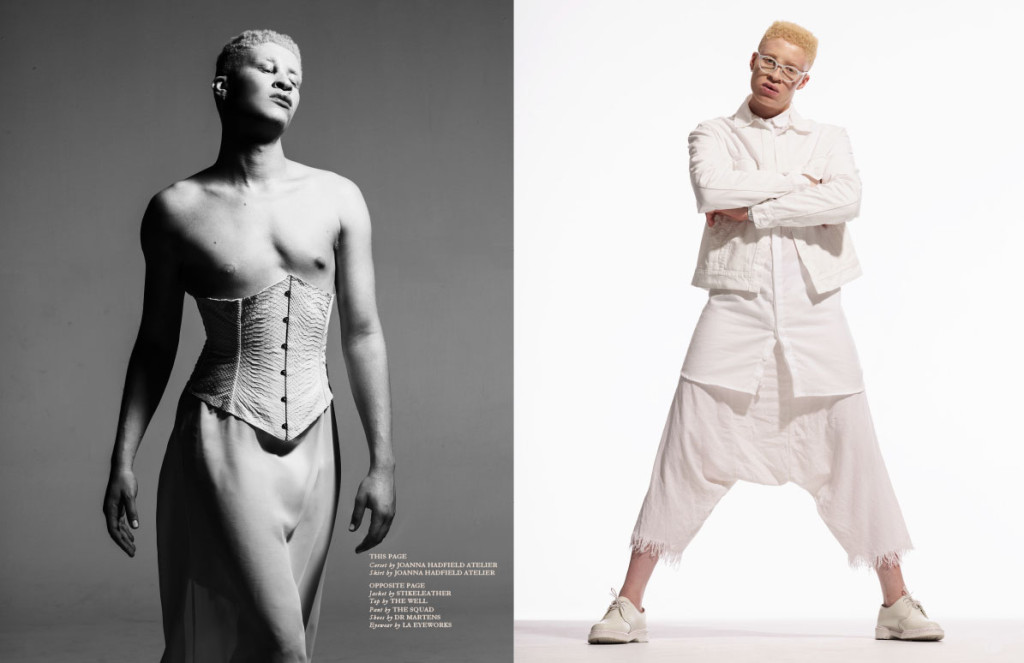 You’ve seen him before. Known as the first albino male model, Ross was the unforgettable face in Lana Del Rey’s short film “Tropico,” Beyonce’s video “Pretty Hurts,” and Katy Perry’s “E.T.” Just one glance at the former Alvin Ailey professional dancer and it’s impossible not to be enchanted by him.

In fact, his look, which used to make him the subject of bullying as a kid, is so intriguing that he’s one of the most recognizable male models working today, having been featured in everything from GQ to Vogue. Essentially, Ross grew up turning what was once perceived as his greatest weakness into his biggest strength.

Astonish Magazine is honored to give him a new moniker, “The White Prince”.